The first-party TweetDeck client for Windows will be officially discontinued on April 15, as Twitter now wants to focus all of its efforts on the web-based version that can be easily accessed by anyone straight from their browsers. 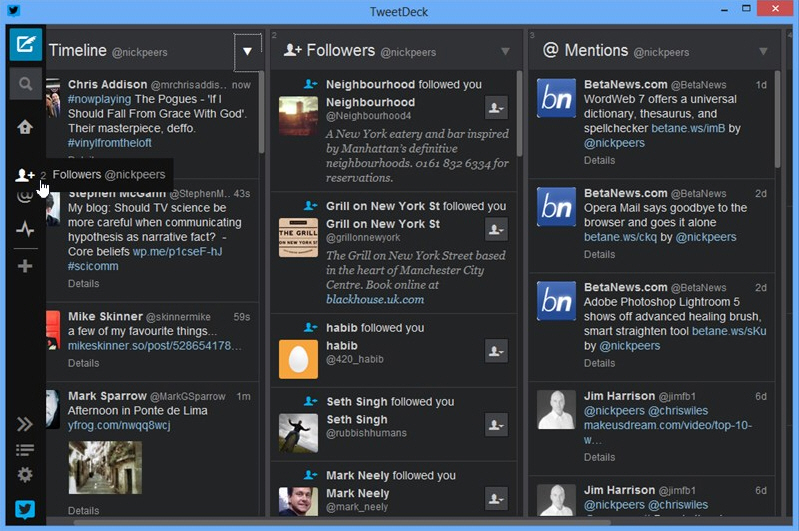 TweetDeck for Windows allows users to connect to Twitter, post messages, send and receive DMs, get notifications, and follow their timeline straight from the desktop, but a similar client is also available in the browser offering the same look and features.

As a result, Twitter will be giving up on TweetDeck for Windows, so the application will no longer be offered for download and will fail to connect to retrieve posts and notifications.

Without a doubt, even if TweetDeck for Windows is discontinued, not everyone is willing to move to the web-based client, so it goes without saying that alternatives will be needed. Fortunately, there already are several other ways to connect to Twitter, and you can have a look at some third-party Twitter clients available on Softpedia.

How to Make Money from Hostgator’s Affiliate Program

How to use PS3 controllers on...

How to Reinstall (Reset) Microsoft Edge...

How to upgrade to Windows 10