THINGS TO DO AFTER INSTALLING UBUNTU 16.04 LTS (XENIAL XERUS)

April 21, 2016 1144 views
Ubuntu 16.04 will be available for download in a few hours and since many of you will be installing it as soon as it’s released, here are some useful things you can do right after the installation. 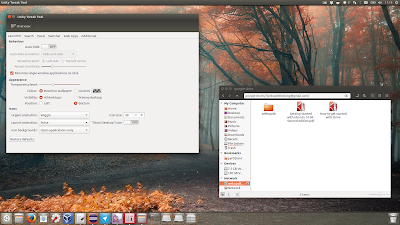 Get The Ubuntu Play Store

download suitable package and install with gdebi package installer. for more – read this

Automated installation a lot of useful extra software on Ubuntu after the initial desktop install.

This program installs a collection of some of the best Ubuntu software and can be considered to be one of the top things to do after installing Ubuntu.

Selecting and Installing all the extra software on a new Ubuntu computer can be time consuming. I wanted to automate the process on new machines as well as simplify the installation for new users.

Every Unity user needs some AppIndicators – the tiny icons that sit on the top panel, next to the clock. Below you’ll find 3 such AppIndicators, two which add some missing functionality to the desktop and one for some eyecandy. 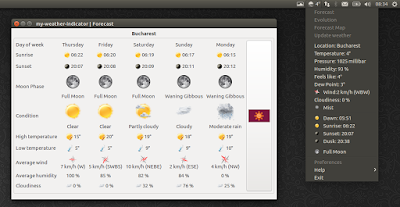 Probably my favorite indicator, “My Weather Indicator” displays the current weather on the Unity panel. From the Indicator menu, you can see a weather forecast and more. The application even supports adding desktop weather widgets.
To install it in Ubuntu 16.04, you’ll need to use a PPA. Add the PPA and install My Weather Indicator using the following commands:

Caffeine is a tool used to temporarily prevent the activation of the screensaver / lock screen / sleep mode, when using full-screen windows. The application is useful if you’re using a video player that doesn’t do this automatically, when listening to music, etc.
To install it in Ubuntu 16.04, click the button below:

Or install it from the command line, using: