Lenovo today launched the Vibe X3 phone in India at a price of Rs.19,999. Unlike the K3 Note and K4 Note or the A series phones that have seen tremendous success in India, the new Lenovo phone is a more upmarket device, promising premium experience, although at a slightly higher price. Though we must add that despite the “slightly higher price” tag, theRs.19,999 is actual incredible price. The Vibe X3 packs in enough inside it and offers good enough experience to more than justify the price.

Before we talk about the phone in somewhat detail, let’s quickly go through its specifications. The Vibe X3 has a Qualcomm Snapdragon 808 processor inside it. This is a processor with six cores. Two of these cores are high-performance A57 cores with speed to up to 1.8GHz. The other four are A53 cores with speed of up to 1.5GHz. For the graphics duty, the Snapdragon 808 packs in the same Adreno 430 chip, although probably with slower speed, that Qualcomm also puts inside the Snapdragon 810.

Rest of the hardware is also fairly good. The Vibe X3 has 3GB RAM and generous 32GB internal storage. Of this 32GB, around 23Gb is available to users. It has a 21-megapixel camera — the image sensor is IMX230 made by Sony — and a 8-megapixel front camera. The phone allows users to put in two SIM cards in it or one SIM card along with a microSD card. The battery has a rated capacity of 3600 mAh.

We will take a better look at the performance of the phone in our full review, but depending on the limited time we have spent with the device so far we can say that the Vibe X3 looks very impressive and is definitely among the better phones to buy in this price range. And the reasons why we say so are many. Let’s start with the design and build quality. Unlike the K or A series phones, Lenovo’s Vibe devices have always offered a more premium finish and upmarket look. The Vibe X3 continues the tradition. In fact as soon as you pick it, you will be unmistakably reminded of other Vibe — the Vibe S1 — that Lenovo had launched recently. It has a similar metal frame, although slightly around a body that is 1.5mm thicker. But overall, it just feels like elongated Vibe S1, which is not bad at all because the Vibe S1 with its curved back and rounded frame not only looks good but it also a phone that is pure joy to use. the Vibe X3 doesn’t fit into the hands or slip into a pocket as effortlessly as the S1 but that has nothing to do with the design and everything to do with its size. Unlike the S1, which has a 5-inch screen, the Vibe X3 has a 5.5-inch screen. In its size and weight (around 175 grams) it is more comparable to the OnePlus One. That said, due to an overall good design, the Vibe X1 is a fairly handy phone to use, despite its size.

The build quality of the phone is fantastic. The metal frame, which has chamfered edges, feels very strong and polished. However, unlike the S1 that has a glass back cover, the Vibe X3 gets plastic body. Although it is the plastic that doesn’t feel or look cheap from any angle. The back cover is very smooth to touch and has a finish that gives it a premium feel. Around the camera module there is a metal frame that just protrudes half millimetre or so above the silky smooth back cover. Overall, we find the design and build quality of the Vibe X3 one of the best in its price range.

We will talk about the device’s other features after spending some more time with it, but so far our impression is very positive. The screen — just as claimed by Lenovo — feels very vibrant, capable of showing rich colours. Although the brightness, more than adequate for most use cases, may be somewhat on the lower side if you are fond of standing under the noon sun, reading your emails. The 21-megapixel camera in the Vibe X3 can utilise phase detect auto-focus and has dual-tone auto flash. This, says Lenovo, should make the Vibe X3 faster at focussing. This is a claim that we will test as we review the device but for now we can tell you that the camera performance looks good. In some of the low light photos clicked with the Vibe X3, we see very little noise and good colours, which indicate good performance for the camera. For example, see these photos clicked with the Vibe X3. 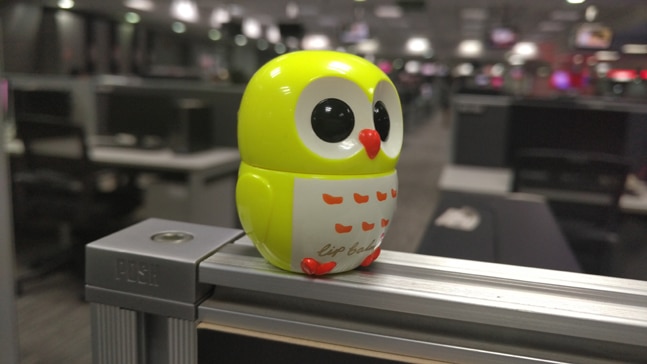 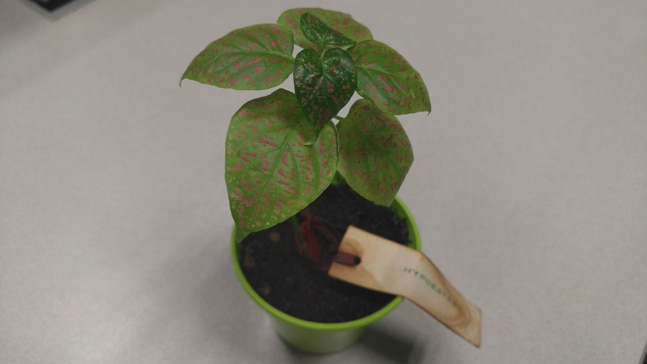 The performance too seems very good, something on the line of what you expect from the Snapdragon 810. In our brief use we didn’t notice any discernable lag. User interface animations on the Vibe X3 are smooth. Even the fingerprint seems very speedy, similar to how it is on the Nexus 5X and the Nexus 6P. You put your finger on and the phone unlocks in a jiffy. There is no lag, there is no message saying the fingerprint wasn’t recognised.

The Vibe X3 uses Android Lollipop, which is nice but not swell. We expect Android Marshmallow in new phones. The user interface, as it is norm for any non-Nexus device, has been customised. Lenovo has used its Vibe UI in the phone. But at the same time, it has also incorporated the Android Launcher in it, which allows users to get their Android style app drawer back, if they wish. A lot of third-party apps are pre-installed on the phone but the great bit — and we should laud Lenovo for this — is that almost all of these third-party apps can be uninstalled.

One of the reasons behind the “biggish” size of the Vibe X3 is the presence of stereo speakers in the phone. These are front-firing speakers located above and under the screen. The support for Dolby Atmos sound is provided in the phone. Talking of the sound, the phone also comes with Sabre 9018C2M DAC chip that can drive even high-end headphones. The music does sound better on the Vibe X3 compared to a phone like the Nexus 6P or Xiaomi Mi 4. But we will try more headphones and genres with it before taking a definite view on it.

All in all, the Vibe X3 looks like an impressive package for its price. The phone lacks the USB-C but supports fast charging. The product contains a charger with support for fast charging. In the box also bundles a clear plastic case — similar to what was given with the Vibe S1. It looks and feels a little cheap but if you don’t want to spend another Rs.1,000 on a case, it would do the job. Inside the box, the phone also has a clear plastic screen cover.