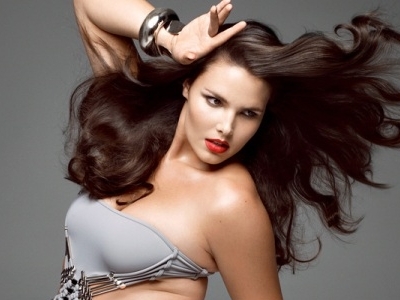 Last week, the media hit back at fashion myths that have blighted us for years.

After a press release claiming to contain dressing advice for “bigger” girls was circulated, containing a large number of these myths, we decided to take back dressing for everyone.

The fashion myths were quickly torn apart, and the PR agency received a few choice words, too.

Here are the top fashion myths when it comes to dressing curves, and what to do instead. 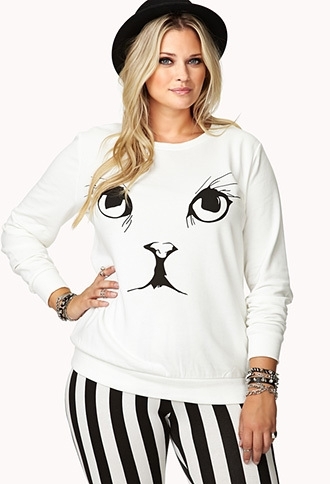 Everyone has heard that curvy girls shouldn’t wear horizontal stripes – it’s one of the most quoted fashion myths.

It’s thought that they make an area look wider, and enlarge your frame – which obviously most people don’t want.

It’s not quite as simple as that in fashion, though.

While you might find that horizontally striped wallpaper makes your room look wider, it probably won’t do the same for your body.

Instead of avoiding them, try teaming them with a blazer or bright-colored pants, and adding a statement necklace.

It’s chic, suits everyone, and breaks up the pattern, meaning the effect is no more.

You Will Not Believe Which Parts Men Find Sexually Attractive -Love